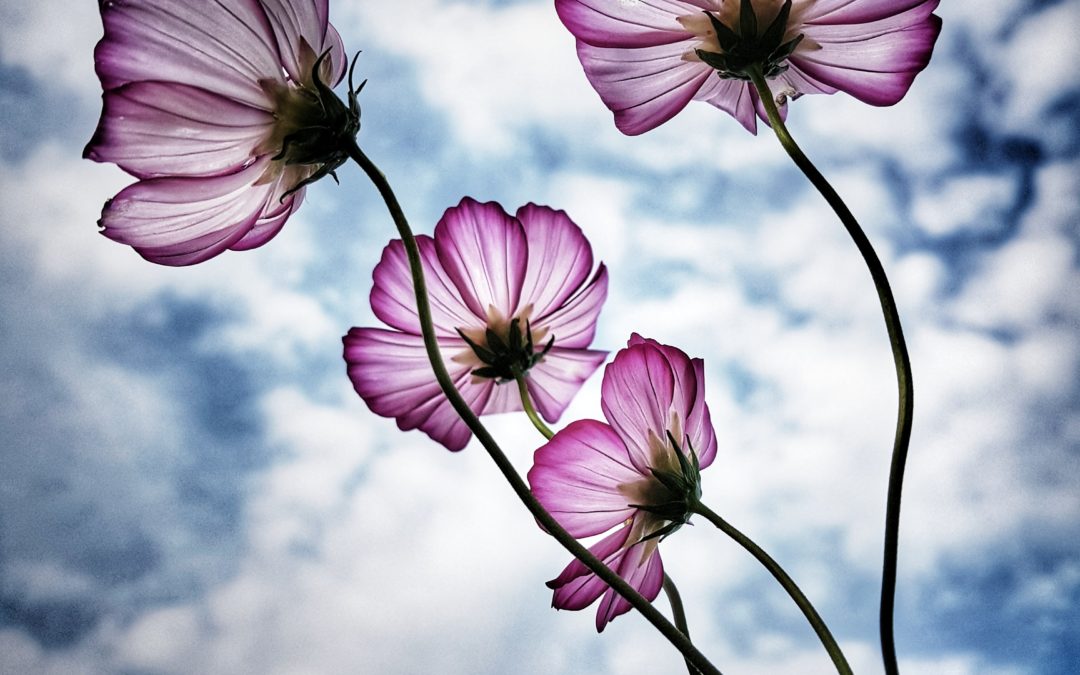 It’s funny how things pop into your awareness sometimes, things that can bring clarity and learning.
A few days ago I was really stuck in a loop of thinking and feeling. I couldn’t find my way out. My body was tight and uncomfortable. And then I caught myself saying….”what’s wrong with me?”, saying it in real desperation.
And in that moment I said out out, ‘there is nothing wrong with me’. I was simply stuck in a state of being that has been very habitual.
And it made me wonder where did that statement come? I know my parents, teachers etc as a child never said to me ‘there is something wrong with you’, at least not directly.
I realised it was never said as statement, it was delivered as a question.
Run to your parent crying as a toddler, hand up in class as an 8 year old, moping around the house as a teenager….majority of the time, the question was: “what’s wrong with you?!”
Often said in a caring way, and often in not such a caring way. It was such a light bulb moment for me. I had been in an emotional, stuck old program that was activated for whatever reason and the little girl inside me was running the show from the ‘there’s something wrong with me’ level of thinking.
So let me tell you, there is nothing wrong with you. You are perfect! Because you are the only you that exists, so how could you not be perfect?!
Yes we may need to break away some rubble to allow our light to fully shine, but despite it all…
You ARE Perfect

Photo by KS KYUNG on Unsplash