Where are you really putting your energy? 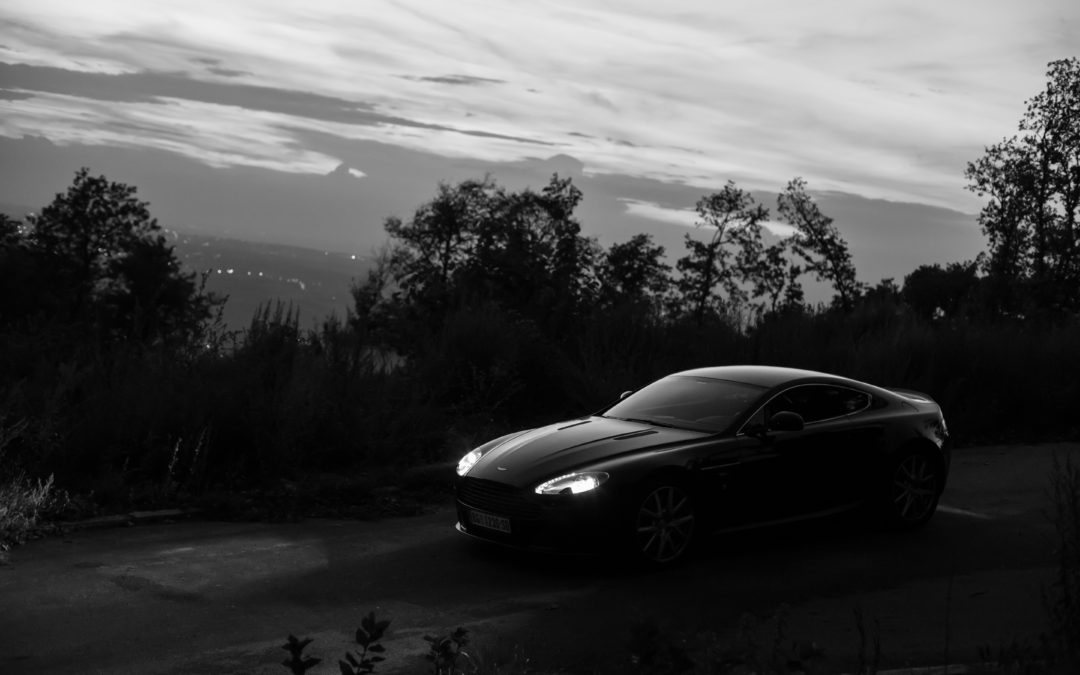 I was thinking recently of how it is so necessary to put my attention on exactly where it is I want to go, what it is I want to create, the life I desire to live and the following analogy came to mind.

The analogy of 2 cars, an old beat up car from 1987 or an amazing, top of the line Aston Martin (I saw one recently and really liked it 🙂 )

I have the choice of which I want to drive, they are both mine. But I keep choosing the old 1987 car. It leaks, it splutters, it literally eats petrol, it goes really slow so takes ages to get anywhere, I feel embarrassed it in, the seat springs stick into me etc

And yet it seems like there is a magnet drawing me to it every day. It seems like I don’t have a choice to simply get into the other car.

Or occasionally I do choose the Aston Martin and put a teaspoon of petrol into it, expecting it to take me the whole way. And get disappointed when I only get a few metres down the road.

And so I choose the other car, habitually filling it full of petrol, so it can bring me where I don’t really want to go and where it leaks out…expending more and more energy.

Thinking of the other car, the Aston Martin, creates a knot in my stomach….”I don’t have enough petrol to put into it, it’s not able to get where I want to go, it probably won’t go far anyway, who I am to drive a car like that?” etc.

And yet if I stopped putting the petrol into the old beat up car and put it into the Aston Martin instead, everything would change. I would get to my destination quicker and much more smoothly.

At what stage is the realisation that the fueling of that change can only begin within? And that the car of choice is ultimately within?

This is possibly a silly analogy to use, but for me, it gives such a good visual representation of actually making different choices to go in the direction we desire. And those choices are within, their source is within.

We can do all the external actions, tasks, making ourselves busy…..but if we do not begin by choosing differently internally then we generally don’t move very far! And look around and blame the ‘old car’ for not being good enough!

There is always a choice, but so few of us believe it. We may think we have a choice between the 1987 beat up car and a 1992 less beat up car…..but we so rarely believe that we can have our deepest desires. Because who would we have to BE to live that life?! Is it that that really scares us?

Photo by Felipe Simo on Unsplash